Why It’s Time To Boss Up Your Assistant Brand

On a nearly daily basis I drive across something called the Spit Bridge.

It’s at a spot on Middle Harbour (an arm of Sydney Harbour) called not surprisingly “The Spit” and connects Sydney’s Lower North Shore to what’s known as the Northern Beaches. These suburbs run up the coast with one glorious beach after the other. And yes, I know I’m making you jealous and if Sydney isn’t on your bucket list of places to visit before you kick said bucket then you need to amend your list pronto!

The Spit is the location of yachting marinas and waterside restaurants. The constant hum of traffic doesn’t deter from the sublime location when you’re perched in one of these restaurants gazing out at the azure water and lovely aspect of homes perched on hills and bushland on the opposite side of this part of the harbour.

One of these restaurants has been undergoing renovations during 2020. I have watched with interest when I’ve been stopped in traffic as the changes progressed and pondered with anticipation the time when it would reopen and I could plan for a lazy long lunch gazing out from this new space.

Driving past there recently I noticed that a new sign had been installed on the facade of the building. The restaurant’s name in uppercase/superscript on a rectangular white background. The font was a san serif choice in what looked like black.

“What were they thinking” was my immediate reaction.

Rather than nourishing my appetite to sample this new refurbished restaurant, the sign actually had the opposite effect.

At first I thought maybe I was missing something. Perhaps the white background would illuminate at night and the restaurant name would pop out making an impact like a neon sign.

Driving past at night it was no different.

An ill-lit, sad ‘font fail’ stared back at me.

As the days went on and I drove past the new sign I continued to feel a sense of disappointment on behalf of the restaurant itself. If it had a voice I felt it would be screaming out in indignation “What have you done to me!”

Imagine then my delight last week when as I crawled past in the bumper to bumper traffic….the offending sign had been replaced! In its place was new signage in scrolling font the colour of the water that gently laps at the shoreline. A clear, inviting blue.

I wanted to toot my horn in delight.

If you’ve gotten this far into this post I am hoping it’s because you share my enthusiasm for fonts or that you’re imagining yourself dining at this waterside restaurant on Sydney Harbour. Or perhaps you are just wondering if I have nothing better to do than obsess about renovations that I have no connection or control over.

Whatever the reason, I am delighted that you now get to read WHY I’m sharing this story.

It’s because this sacrilege of signage is a classic example of perception being reality. My interest in dining at this restaurant was directly impacted by the negative perception that was created by the signage.

Jo Miller, my guest on Episode 121 of the Being Indispensable podcast told me:

”We all have an existing personal brand, it’s just that most people have a brand that’s been built by default. But if you really want to grow in your career and grow in your leadership, your brand really needs to be built by design.”

Our brand is not a static thing. Like this restaurant, we can change how other people see us. It takes intentional action and might take time. Sitting back and being content with a brand that doesn’t reflect who you are is not what I want for you.

And yes, when the restaurant reopens I will be making a beeline for that deck and celebrate it’s rejuvenation and the signage that reflects it so perfectly.

In the meantime, I’ll be releasing Part 2 of my interview with Jo Miller next week. If you haven’t listened to Part 1 you need to find some time to do so and hear Jo’s advice for how to Boss Up your assistant Brand.

Posted in Know Yourself, My Career, Self Improvement 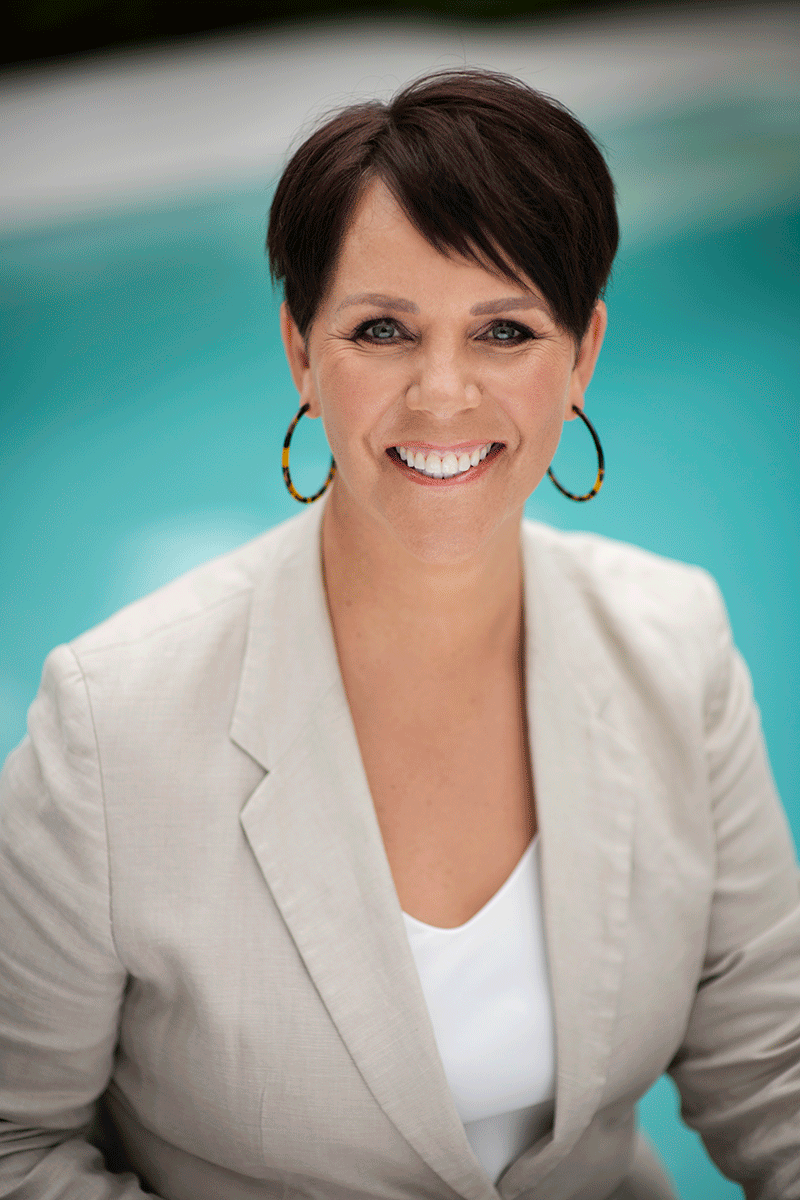